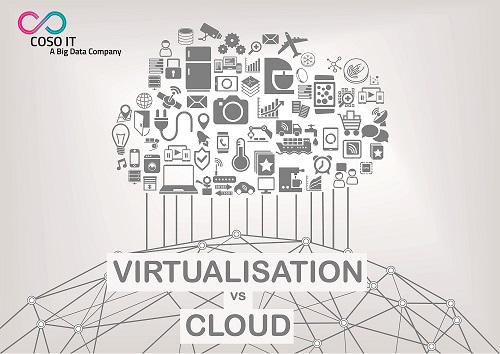 Creating various dedicated resources while separating the physical infrastructure is virtualization, which is the fundamental technology that backs the cloud computing. Virtualization is one such software that enables a business to run multiple operating systems along with multiple applications on the same server at the same point of time. Most companies across the globe favour virtualization owing to the economies it helps achieving in terms of IT costs and boosts the level of efficacy, flexibility and effective utilization of existing IT resources.

The technology that handles the operations of the virtualization software is known as virtual machine monitor or virtual manager, which aids in segregating the compute environment from the physical infrastructure. Choosing to implement the virtualization software can render many benefits to a business if it doesn’t want stay behind in this competitive world led by technological advancements.

Advantages Of Virtualized Environment Over the Cloud

Since the cloud computing has two parts – private and public, the advantages of implementing a virtualized environment can be analysed by understanding the points of difference between the two.

A private cloud is operated solely for an organisation that is either managed or hosted internally or externally. Setting up a virtualized environment through private cloud requires a lot of resource engagement and appropriate evaluation of options, which can improve the business by bringing in a great deal of control and flexibility. However, it has been witnessed that managing your own systems via private cloud lab can raise some security concerns too.

On the other hand, a public cloud refers to the virtualization services that are rendered through an open network available to the public. Generally, public cloud service providers operate their own infrastructure at their data centers that can be accessed via the Internet. Since it is an open environment, security, privacy, performance, control and flexibility pose major concerns here. 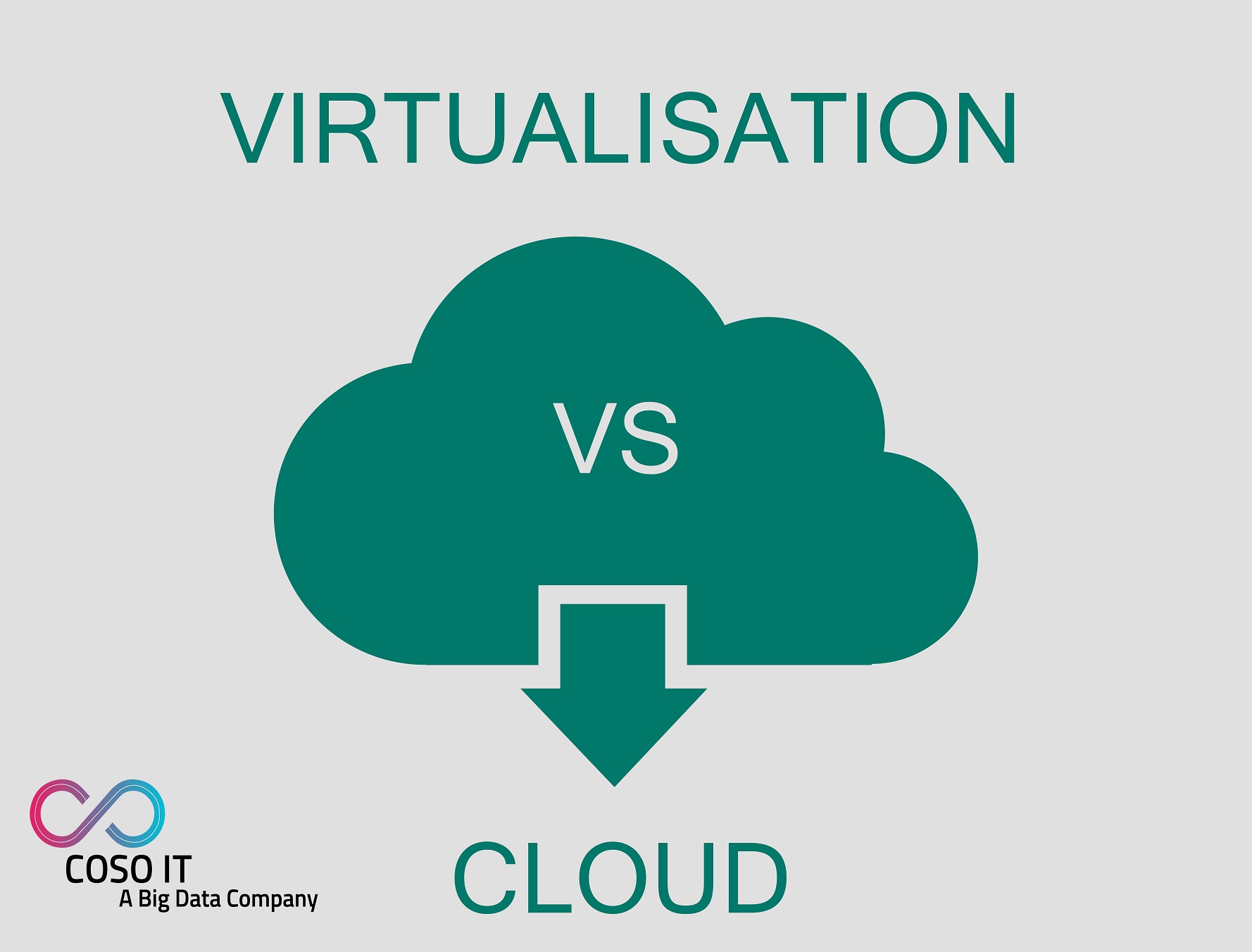 On the basis of these explanations about cloud computing, the virtualized environment can render the following benefits over cloud:-

Virtualization allows you to run multiple applications along with multiple operating systems for these applications on the same hardware infrastructure.

2. Get More Value From Existing Infrastructure

Virtualization helps in reducing the number of physical servers a business requires, thus enabling optimum use of the server’s available capacity. Make maximum use of the hardware investment to get more value from the existing infrastructure.

Consolidating servers can offer huge benefits in the effective reduction in energy consumption. With virtualization, the same amount of work now consumes lesser energy due to employment of less physical infrastructure, thereby, augmenting the productivity quotient.

Use of traditional web technologies such as virtual local area networks, storage area networks and large relational databases where the scope of work is humongous, virtualisation is the best solution.

During the server maintenance periods, virtualization helps in working from a single server decreasing the downtime without affecting the work efficiency or the maintenance procedures.

Virtual machines fulfil the security requirements of organisations by replicating the desired level of privacy from the resource or device that accompanies the hard wired devices.

7. Elimination Of Indirect IT Costs

Since an organisation doesn’t use public cloud resources or get the hardware leased, all the management, administration and attendant requirement of handling the infrastructure for getting a virtualized environment remains its direct cost.

Get 3 months of Cloud Labs