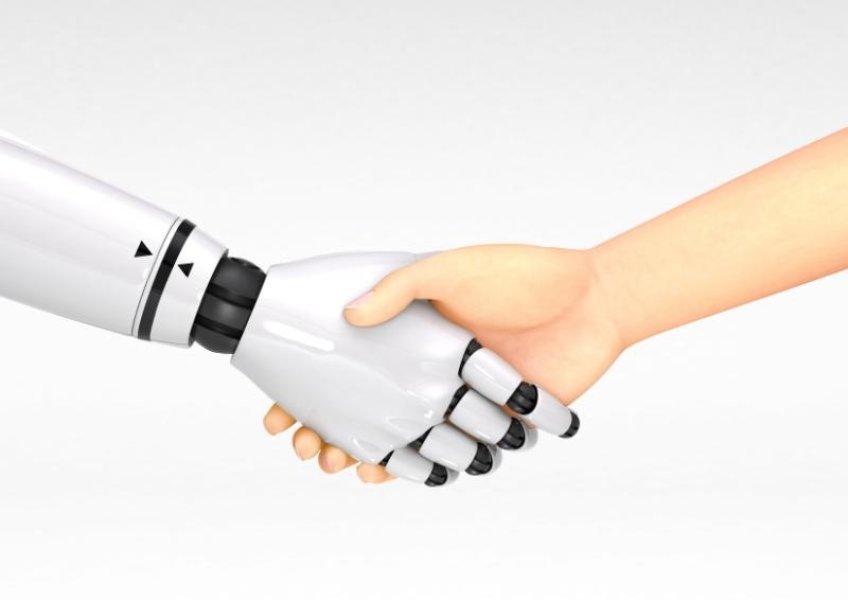 There has been a lot of hype around artificial leaning chatbots and here we are a long way from a genuine chatbot which can think and understand like humans do. But on the other hand, Artificial Intelligence is striving towards changing the whole business interaction with its customers by deploying chatbots. This excitement around the chatbots and AI technology has led to its evolution. But we still have to figure out which kind of chatbot is needed for the business, whether it is a rule-based approach or machine-learning deployed chatbot.

Rule-Based Approach
A rule-based chatbot actually answers questions which are based on some rules on which it is trained on. The rules can be either simple or complex. The chatbots which created with a rule-based approach are quite straight-forward which it is why is not efficient in answering questions which are not trained with the chatbot. The one such language is AIML - Artificial Intelligence Markup Language which is a language based on the XML which lets the developers write rules for the chatbots to follow them accordingly. It is very difficult to actually write the different scenarios for this kind of chatbot as one can't possibly write for every scenario. Rule-based chatbots are actually easy to implement and cheaper to build which is why they are used in places which does not require much use but just direct responses and works relatively well.  The bots are just capable of answering simple queries but cannot approach difficult issues. This is why the bots cannot pass the Turing test which is based on the rule-based model. 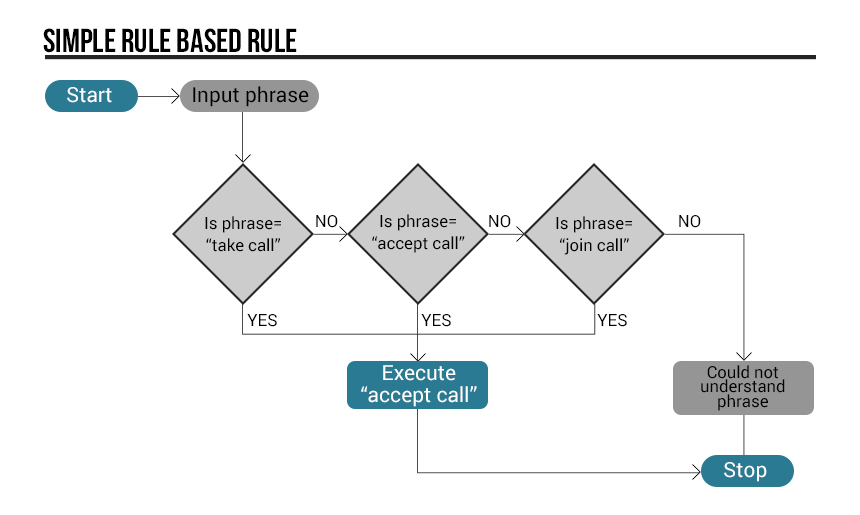 Intelligence in Modern Chatbots
The chatbots which are designed to be deployed in businesses and companies come in two varieties. The first one is rule-based which we have explained above. The second type is based on machine learning model, where the bot actually focuses on understanding the context of the conversation to come up with solutions. The chatbot tries to figure the intention of the user behind the statement to formulate an effective response. This completely relies on training the model on a neural network which thinks on its own after being provided with a thousand examples. The machine learning chatbots are not that advanced yet to be deployed on a large scale. It cannot solve multiple cases right now for businesses. The fact is they cannot guarantee the experience that they will be delivered which can sometimes end up doing harm to the business.
The Pitfalls of Machine Learning Chatbots
Machine learning chatbots usually work for customer service support by extracting the context and then responding to what the customer says. This is a very complex approach and takes few years to develop and the approach can get wrong sometimes, especially when do not have the visual and tone of the voice to continue with. The data sets that are taken to train the models are not biased but they will be when a large number of real-world example will be absent, and this is going to be unlikely of the chatbot to cover every possible scenario that it will encounter. It is true that a machine learning chatbot will train itself to get better each time as it learns from experience but no chatbot can exactly pinpoint the human intentions through the conversational tone.
This is where the problem exists because if the chatbot fails to execute the right response to the customer it can lead to the lost time and losing the customer which might affect the company's reputation in the long run. It is also difficult to know what went wrong as the neural networks are all black boxes which makes it difficult to know how the machine applied its logic to come to the specific conclusion. You will have to reverse engineer them which is a very complex process. Most businesses do not require a chatbot as the interactions are too routine to involve a machine learning chatbot or they are very complex to even automate it. 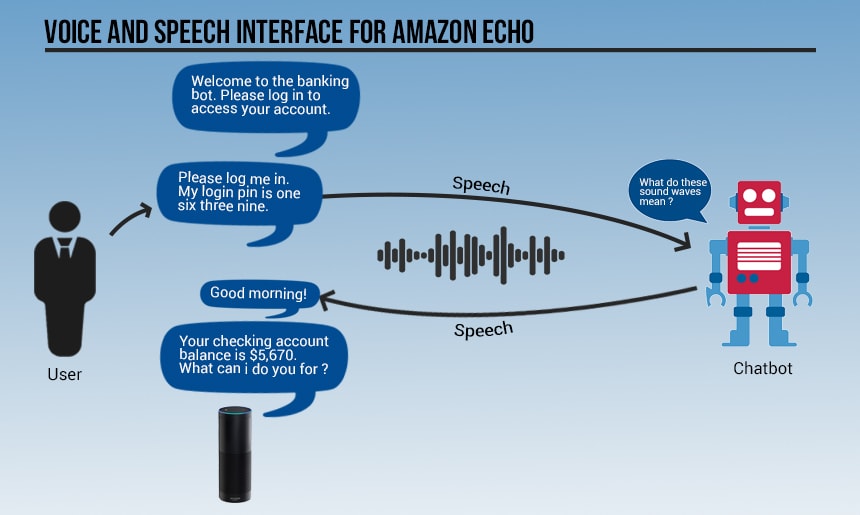 In the end, artificial intelligence, machine learning, and natural language processing chatbots are far from perfect. They have come a long way to understand the human intelligence but its need in huge business is not necessary as it is used for simple uses for now.
Machine learning is a very powerful technology which does promise a very exciting future which involves machine understanding the needs of human through their voice and texts. However, at this specific moment, we do not require machine learning chatbots for large businesses but just for scenarios where there is less scope for ambiguity and where the responses are straightforward.
But when it comes to customer service support, there is a big talk around machine learning whether the machine chatbot justify the services. To actually deploy chatbots having the confidence to interact with the customers, it is recommended to use the rule-based model.