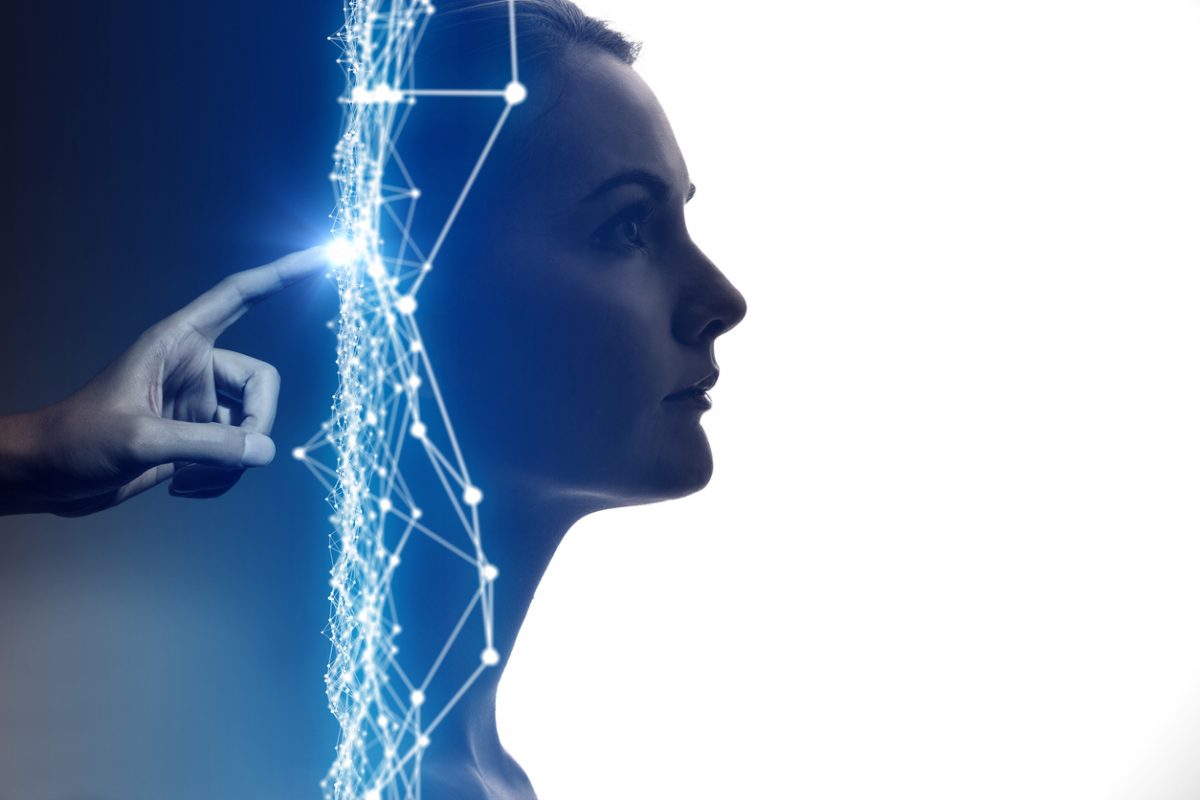 Eugenia Kuyda created her first chatbot, which she wanted to make it stand out among all the other voice assistant and robots. Today robots can take notes, schedule appointments and tell you about the weather outside but can they really listen to you as you talk about your day? She created Replika which would be like user's best friend.

This application became available last year in the month of November and more than 2 million users downloaded this application. They created this chatbot which can interact with users and bond with them, a digital companion who can celebrate victories and talk about failures, motivated to do better and also talk meme with you. These chatbots use a neural network which holds an on-going, one-to-one conversation with the user and then with time, it learns how to speak like them. Replika app was created just to talk and to learn how to talk back and not order pizzas or answer questions.

It is observed that humans tend to open up more when they are talking to a chatbot. Kuyda also decided that her team will release Replika's underlying code to the people under an open source license so that developers can take a look at the app's AI engine and start building on it. They took this initialization hoping that this will help developers build products which can take advantage of Replika's AI engine and its special ability to emote. 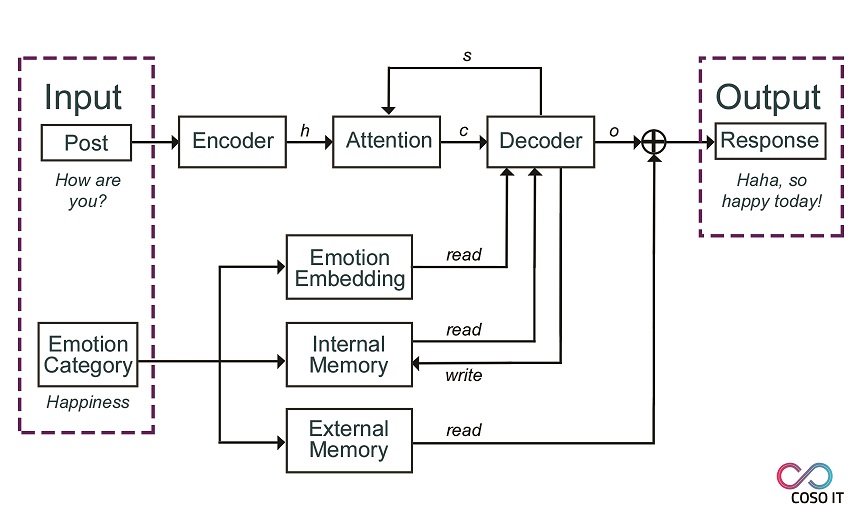 We do not need chat-bots that can give us information as we have plenty of sources that can do the same thing. Now we someone to ask is everything fine with us or not. Someone who can understand the way we talk that if we are happy or not. Although the idea of having emotional chat-bots who will care for us seem fictional that doesn't stop developers from taking the chance to do the impossible. We can see that how Artificial intelligence has taken over smartphones, computers, car and even our home appliances. But Kuyda came up with the innovation to why can't chatbots show human emotions and not just answer and do tasks. And that what if our personal chat-bots can adjust their tone based on our emotional state of mind. By far we have taught a machine to think, so can't we teach them how to feel?

The chat-bot created by Kuyda actually uses a deep learning model which is called sequence-to-sequence that learns how to mimic the way humans speak so that it can stimulate conversations in the same way. Chat-bots work really well when it comes having real conversations and not carrying out tasks. Conversations are more about chatting, talking, laughing and sharing feelings and mostly doing things which we humans do. 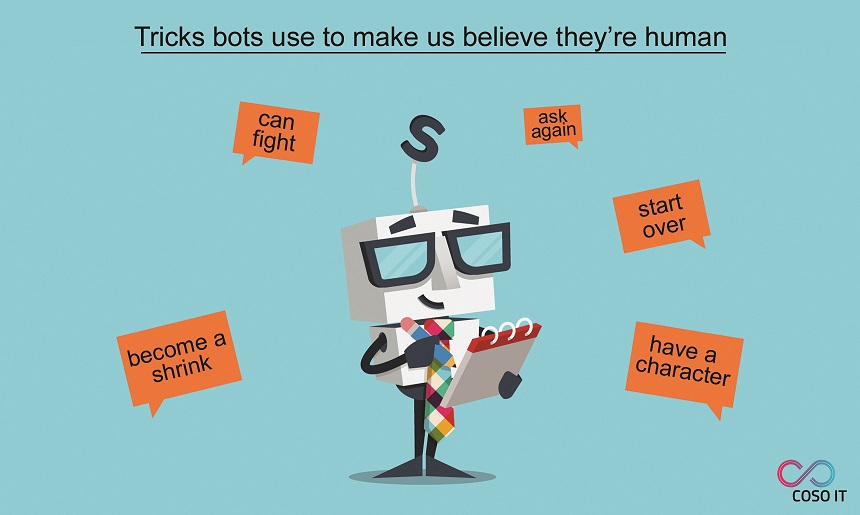 Artificial intelligence will one day be able to recognize how we humans feel and then use that information to respond meaningfully, mimicking human's emotional state the way any other human being would. Replika hasn't advanced that far but there was one instance when a user had written that Replika replied asking the user if she has tried praying when the user was venting her problems to the app, this instance was one of the most meaningful moments that we especially do not expect bots to say.

We believe that with time bots will mature enough to serve to numerous people all around the world, who will be opening the application hoping to talk. The underlying code which is made available to developers, Kuyda hopes that soon the market will be evolving with the same goal and advancing their bots.

Replika is used by people for emotional support. It is found that people aren't downloading the app to ask for doing tasks like Google Assistant and Siri but to talk about their feelings expecting the bot top understand and reply like humans do. It is although still a debate that whether emotional chatbots be made for humans or not as there have been movies made on this exact same concept determining the disadvantage of having emotional bots, robots for humans. But that hasn't stopped the researchers to develop products that can be used for this purpose and to study to what extent can they mimic and respond to humans. 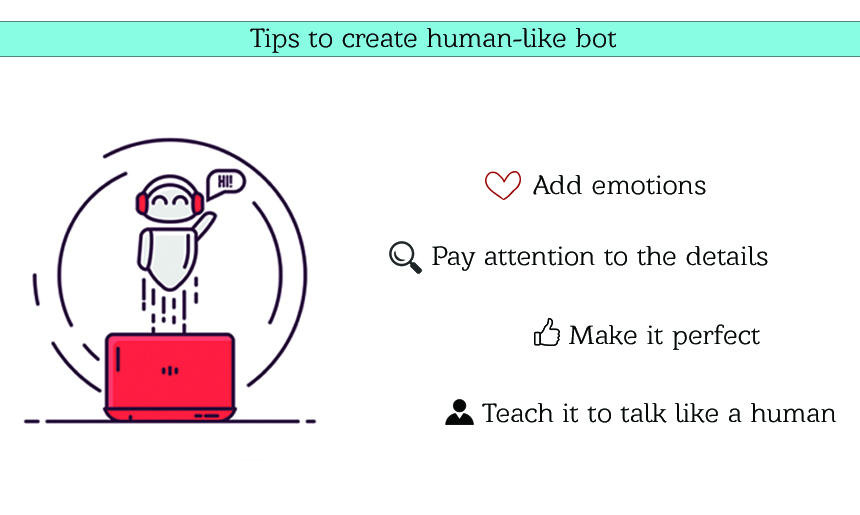 Who wouldn't want a charming but who would listen to you 24/7, that would be using artificial intelligence to talk therapy which will stop people from spending a lot of money on personal therapists. Bots who will be checking on you how was the day or how are you feeling.

We all are now living in a world where we all feel connected but we aren't exactly connected which is giving rise to companies developing bots that can understand human beings and be their personal mood assistant. Hoping that one day, this will bring a big change in the evolution of emotional bots.