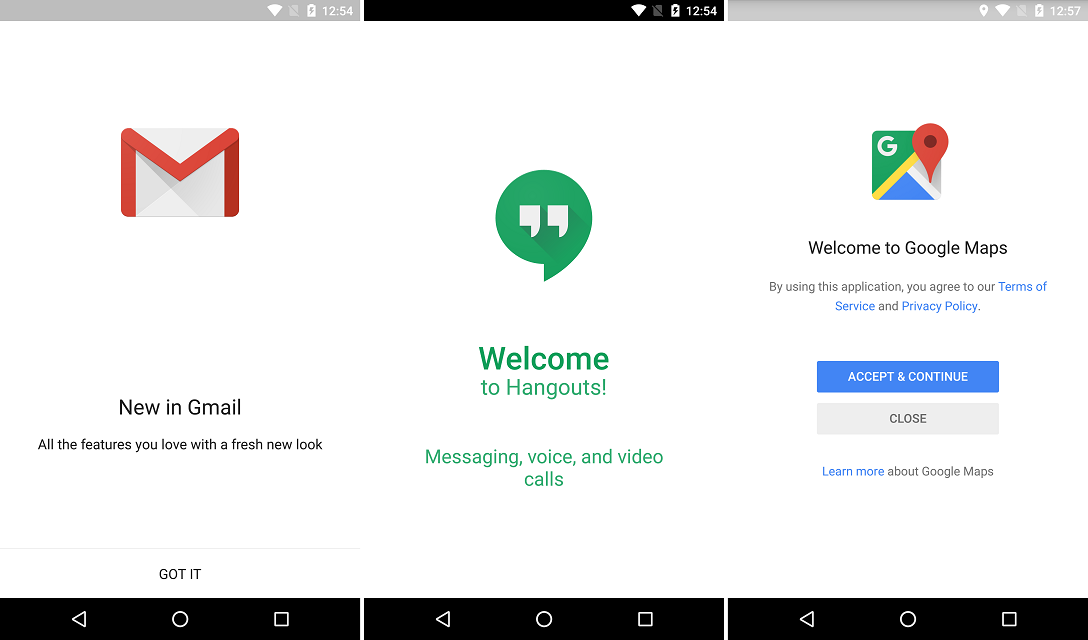 The Smart Compose by Gmail is Google's latest addition to its popular Gmail service. This feature was announced at the Google I/O 2018. With the help of this new smart compose feature, the Gmail makes use of Artificial Intelligence and also Machine Learning to provide phrases and word suggestions to the user as he composes his new mail. These suggestions will be automatically appearing as the user begins typing the sentences. It is said to roll out to all the Gmail users in the next month and then to the G Suite users after that.

This feature was announced by the CEO of Google, Sundar Pichai at the annual Global I/O developer conference which was held at Shoreline Amphitheatre in California. He announced this smart feature which will be incorporated into AI to compose emails on Gmail. This Smart Compose feature is introduced so that users can draft and send emails faster than before. This will be done by Gmail by taking the subject into context. Let us say the name of the subject is "Choco Chip Cookies", Smart Compose will offer you a number of word suggestions like chocolate, nuts in the body where you will type. It will also help you in filling up the information that is already saved like the names or their physical addresses. If you want any type of extra suggestions then you can press the Tab on it.

To get started with this new Gmail feature, users will have to visit the settings tab on their page and select the "Try the new Gmail" option. Once you have clicked on that, it will pop with an option to select what type of display density the user wants - Default, Comfortable or Compact. After the selection, you will have the new Gmail interface.

Google had announced a revamped version late last month, where Gmail was new on all desktop and mobile platforms. The updates Gmail version included a number of AI-based features like Smart Reply, Snoozing emails, Nudging users to respond to emails, etc. It also upgraded on certain privacy-based aspects which have come up with simplified risk warnings that is an easier method to unsubscribe from the spam emails and also a new Confidential mode.

Confidential Mode - The confidential mode allows users to protect the personal information. Gmail secures the content by enabling an expiration date. You can also revoke the previously sent emails and add a two-factor authentication.

Nudging - Gmail has also enabled the feature allows users to stay on top of the email. The new feature called the Nudging allows users to get reminded about following up with emails or to respond to emails.

Access Gmail add-ons - Gmail has also added features like the extra Gmail add-ons that you might use like Google Sheets, Calendar, docs so that you have access to everything in the same interface. This is available on the side panel and soon it will be integrated with other G Suite apps.

The redesigned Gmail also lets you look at the attachments and click on it from your inbox without the need of opening the full thread. If you hover your mouse over the emails, you can also do things like RSVP to an invite, archive an entire email thread, or email snooze your Gmail thread. The snooze option is said to save users more than 100 million openings in just one month by reducing the need to open the same email repeatedly.

At the I/O developer event, Google also announced that the AI will be incorporated with various other products like Google Photos and Gboard. Gboard has come up with new feature such as Morse code which allows abled users to type on the keyboard, this feature is currently available on the beta version as of now. In Google Photos, a new feature called Suggested Actions is introduced which helps users and gives them contextual shortcut actions which are based on the user's activity on the application. Let's say, if you have multiple photos of the same person then Google Photos will provide you with a shortcut that will allow you to share the photos with that person.