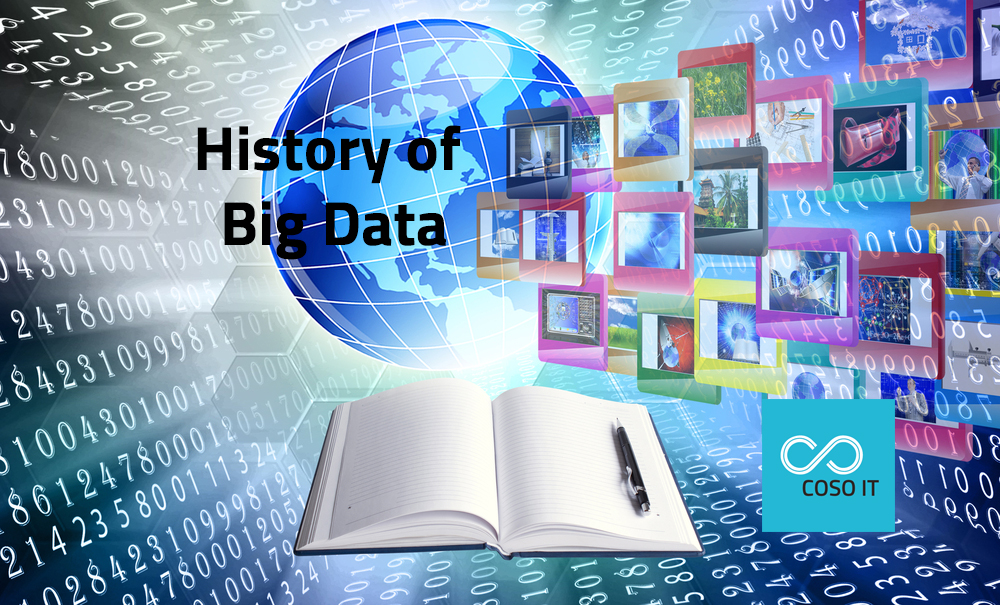 While the modern history of Big Data is created in the last one decade, a major part of currently available data is created within the past few years. However, when we look at it from a broader aspect, the need for understanding the created data has always been there. In fact, some of the studies track back the usage of data to 7000 years ago, in the form of accounting crops and herds.

The continuously improving accounting principles got a major boost in the year 1663 when the data analysis was used for creating a warning mechanism for the bubonic plague and offering an insight in the causes of death. This followed by the invention of computing machine in 1887 which could organize the census data reading the punched holes in the paper cards.

The 20th century witnessed a great progress in data processing and management with first data project created in 1937 in USA and the first processing machine for data created in 1943 in Britain for decoding German war codes during the second world war.

The first of its kind data centre was created in US in the year 1965 when there was a need to store as many as 742 million tax returns and over 175 million finger print records. However, the project was never able to see the light of day, but it certainly marked the starting of a new era of data storage.

The Invention Of World Wide Web

The dawn of new age digital era was initiated by the computer scientists from Britain, Tim Berners – Lee who carried out the invention of the world wide web. With increasing number of devices being connected to the internet by the year 1990, creation of large data sets had started. 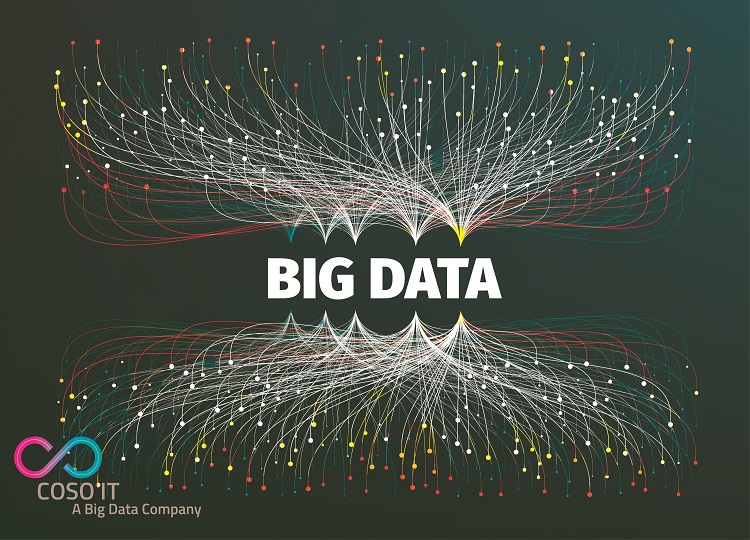 Use Of Term Big Data Started – Hadoop Came In To Existence

It has been more than a decade since the term Big Data is doing rounds in the digital space. It was first coined in year 2005, just a year after the term Web 2.0 was created. This was the same year when Hadoop was created by Yahoo!, to index the entire world wide web. The Hadoop which is currently used by a lot of organizations, is an open-source one which enables to process a large amount of data.

By the year 2010, the amount of data generation was so high that it was estimated that almost 5 exabytes of data is created in the world every two days. This was the same amount of data generated since the starting of civilization till year 2003. Although, the last few years have witnessed a massive increase in the number of Big Data start-ups, a huge scope is still there, which is expected to revolutionize the Big Data as a whole. It is estimated that by year 2018, USA alone will be needing 1.5 million data managers along with 1.4 to 1.9 lac data scientists.