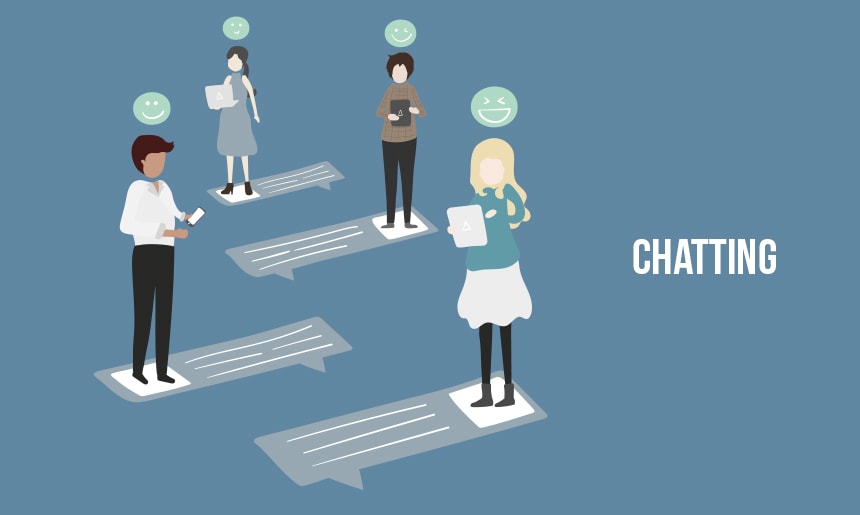 Technology has come a long way since the advent of computers and cell-phones. Truly a phenomenon which wasn't predicted before as to how fast science and technology can advance; rightfully tagging this century as the "Technology Bloom Phase".

One of the aspects which has been the improvement in the methodologies centric towards communication. Starting off with Orkut and Rediff to Gmails and Outlook; from MySpace to Facebook, Twitter; from Yahoo Messenger and BBM to WhatsApp, Omegle and Line; the general public have witnessed a global advancement in platforms for communication and information sharing with major revamps in existing frameworks and also invention of new platforms. Data sharing has now exceeded all our previous calculations and is rising exponentially which lead to the birth of BigData. But even in this digital era, communication is a very broad term to look into; Thus, constraining the parameters as per the scope of this article we shall look into the domain of chat applications and what does the future holds for next generation chat application.

Before moving ahead with what the future holds, let's take a look into the brief history in time for Chat Applications and where they stand at present:

What is Chat?
Chat is the process of communicating or interacting by sending and receiving messages in various forms digitally over the internet by two or more participating individuals via a chat platform also known as a Chat Application or Software.