How PaaS Can Emerge As The Future Of Hosting?

With the advancement of technology, businesses prefer setting up their virtual identity to expand their outreach, diversify their operations and impart valuable business information to their target audience. This has given a boost to the hosting service industry that caters to all the cloud based and website creation and hosting needs of businesses of all verticals across the globe. The phrase ‘as a Service’ has become quite common to imply a shared entity. The concepts of Software as a Service (SaaS) and Infrastructure as a Service (IaaS) are two immensely popular shared services where SaaS defines the sharing of software or program as a service to numerous users and IaaS refers to sharing of particular infrastructure or set-up like storage and virtual machines.

To further simply hosting processes and provide a midway solution between these two is PaaS (Platform as a Service) which is garnering humongous response from various companies globally. While SaaS aims at offering support to perform a task or get applications run, the IaaS works to provide suitable infrastructure to let the SaaS operate. Being a wider concept than these two, the PaaS operates on a life cycle that encompasses three stages - development, testing and deployment of application. 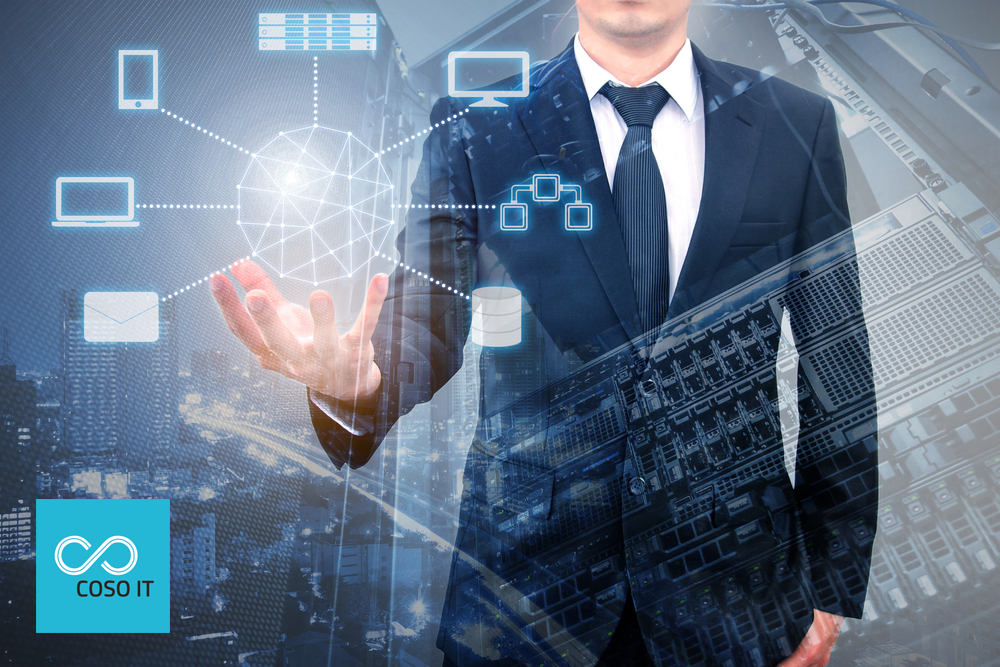 What Exactly PaaS Has To Offer?

Platform as a Service offers its customers with the opportunity of deploying apps, programs or software without requiring them to make huge investments in purchasing and maintaining the associated hardware and software. All the applications have to be built in accordance with the platform vendor’s specifications and all other services like networks, storage, servers, etc. can be easily availed from the PaaS vendor. A single vendor takes care of all the underlying requirements, thus aiding effectively in management of the software deployment process without resulting in delays or unpredicted challenges. Being a concept engulfing best of the two hosting services IaaS and SaaS, the PaaS can be classified into the following types based on the functions they offer:-

The main area of attention in case of application delivery-only environments by PaaS is application or network security along with on demand scaling. This kind of PaaS structure does not deal with development, testing process and debugging and the functions offered by this delivery-only structure is supplied offline via plugins.

2. Open Platform as a Service

Hosting processes are fully avoided in this type of PaaS structure. The open Platform as a Service provides an open source software that assists in running applications.

As the name suggests, the standalone development environments created by PaaS work like an independent entity which operates for particular functions required by the user. It completely avoids licensing, technical and financial dependencies on particular web services or SaaS applications.

Dedicated to customise the existing SaaS platforms, the add-on PaaS architecture uses similar capabilities like in other packages with macro language customisation. In most cases, the PaaS developers are required to buy subscriptions for the already deployed SaaS platform. 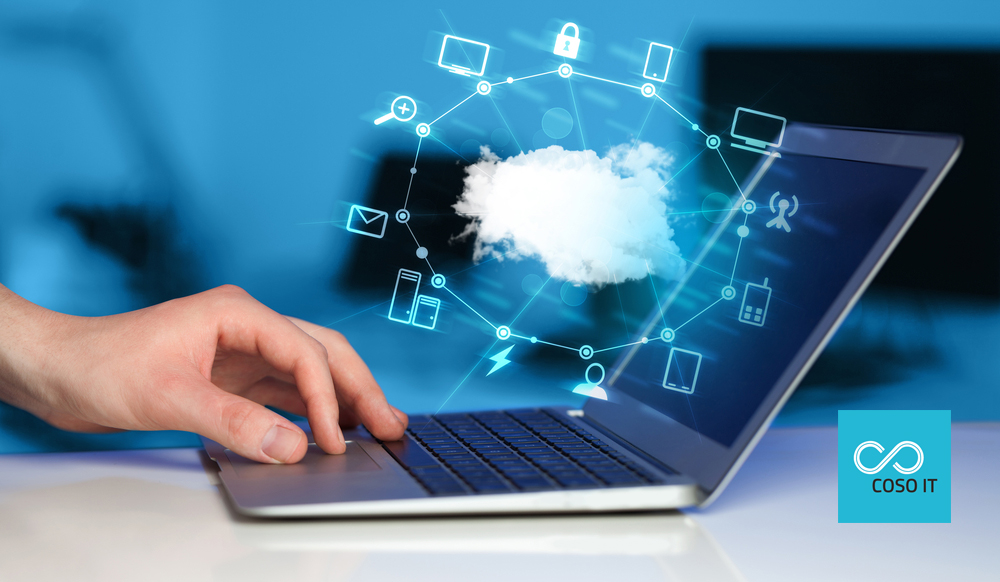 Why PaaS Is Expected To Have A Huge Potential In The Future?

PaaS architectures act as a unified service that embodies the best features of IaaS and SaaS to provide top notch level of ease and accessibility. The PaaS has been designed to offer user friendly services in a way that its implementation is simple and avoids complex need of provisioning and managing the PaaS environments. PaaS enables automation of various kinds of services like back end management software, server setup, hosting services, deployment activities and development services.

The added advantage of PaaS is that it relies on a single team of support staff for the deployment of software, thereby avoiding undue delays. Miscommunication and blocks, while having a dedicated team for managing software and infrastructure often create delay, which is efficiently sidelined by PaaS. With high degree of simplicity, the PaaS is capable of quickly adapting to the changes in the market and customer requirements.

Platform as a Service & Middleware

In order to configure the infrastructure, IT employees have to deal with the complex task of building the software stack comprising of computing, storing and developing the virtualisation layer. But employment of PaaS can remarkably ease the process as it works on top of the IaaS and streamlines all these tasks automatically.

A middleware is basically a software layer that is designed to offer advanced features to the developers in the form of clustering, transactions, security, etc. This allows the developers to direct their efforts in building custom applications rather than manually solving repetitive issues. But middleware is static in nature, which means that the IT teams will be responsible for configuring it, deploying it on the servers, managing and monitoring it. However, with the advent of PaaS, the developers are now benefitted with the features of the middleware in addition to the automation of the operational activities conducted by the IT teams.

IBM, Red Hat, VMware and Oracle are four major Java middleware companies that have employed unique PaaS strategies. Restoring their strength in the private data centres, they have thorough understanding that the industries are moving towards the cloud. These big companies wish to protect their legacy business while getting the cloud equipped in their enterprise. Among these companies, VMware has intelligently deployed its services on the cloud via the Cloud Foundry. Despite known to have their own private data centre, they ventured into PaaS as an open source. After having it rolled into their Pivotal Initiative in addition to the Big Data research, their service and software still contradicts. On facing similar conflicting situations, Red Hat has in fact, decided to keep its OpenShift fully private and has been since focusing on strengthening their data centre.

Microsoft is also known as a big PaaS player, but has suffered a difficult phase in handling the PaaS architecture. The initial variants of Azure comprised characteristics offered by an IaaS than a PaaS, which was then expanded to incorporate Linux. The major flaw in the deployment of the PaaS in Microsoft was the scope in scaling which required compulsory process shut down when scaling from three nodes to five were attempted. Paving way for development of the next gen PaaS is the fact recognition by Microsoft that enterprises are not limited to only Windows.