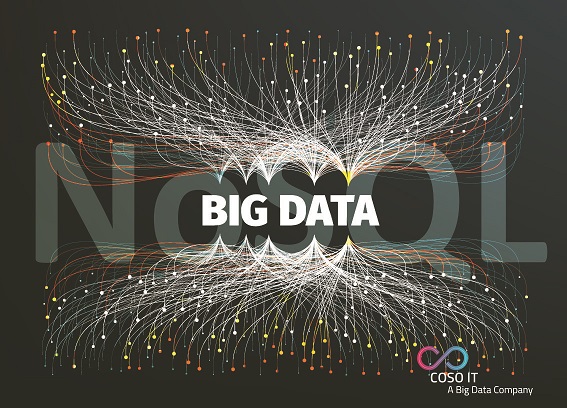 Unlike the relational databases that make use of tabular relations, a NoSQL (non SQLor not only SQL) database provides a means for storing and retrieving data that are modeled in different forms. With the advent of giant companies that stimulated the growth of internet usage across the world, the need for NoSQL databases boosted in real time web and Big Data applications. Being simple in-design that offers horizontal scaling approach to clusters of machines in simplest manner, the data structures brought to use by the NoSQL databases are different and extremely faster than those used by the relational databases.

The world has embraced the revolutionary digitalised method of operating virtual businesses via the most powerful technologies of the 21st century like cloud, social media, mobile and Big Data. Every business is seeking to harness the full potential of collecting and analysing customer data through web, mobile and IoT (Internet of Things). Analysing the responses of the target market for their products, services, campaigns, etc. and the moves of the competitors, businesses are making real time changes in their strategies in various arenas through retrieving actionable insights from real time data collection.

Themobile, web and IoT applications, however are required to –

To develop and run these applications, newset of technology in the form of NoSQL databases is required as it is moreagile and adopts real time data management approach with unparalleled levels ofspeed, scalability and data variability in comparison to the traditionalrelational databases.

NoSQL has been adjudged as the key to BigData applications as it is the NoSQL that determines the scale to whichdatabases operate for managing Big Data. Here are some points that explain whyNoSQL is critical for Big Data:-

The NoSQL came to light owing to theinflection point that emerged every time the tech industry had to go through a majorshift in hardware development. Relational databases are built to scale up andare centralised to allow scaling by adding more expensive hardware. On thecontrary, NoSQL databases are developed to be highly distributed scale-outtechnologies that make use of clusters for providing highly elastic capabilityof scaling. This allows businesses to easily add nodes to the cluster forhandling the additional load.

Another benefit of opting NoSQL databases its distributed scale-out approach that poses as a relatively cheaper option. Designing, building and supporting large, complex and fault tolerant servers along with licensing costs of relational databases are extremely expensive. Conversely, NoSQL databases are basically open source technology where charges have to be paid for operating on a cluster of servers, thus proving to be highly cost viable and efficient solution. 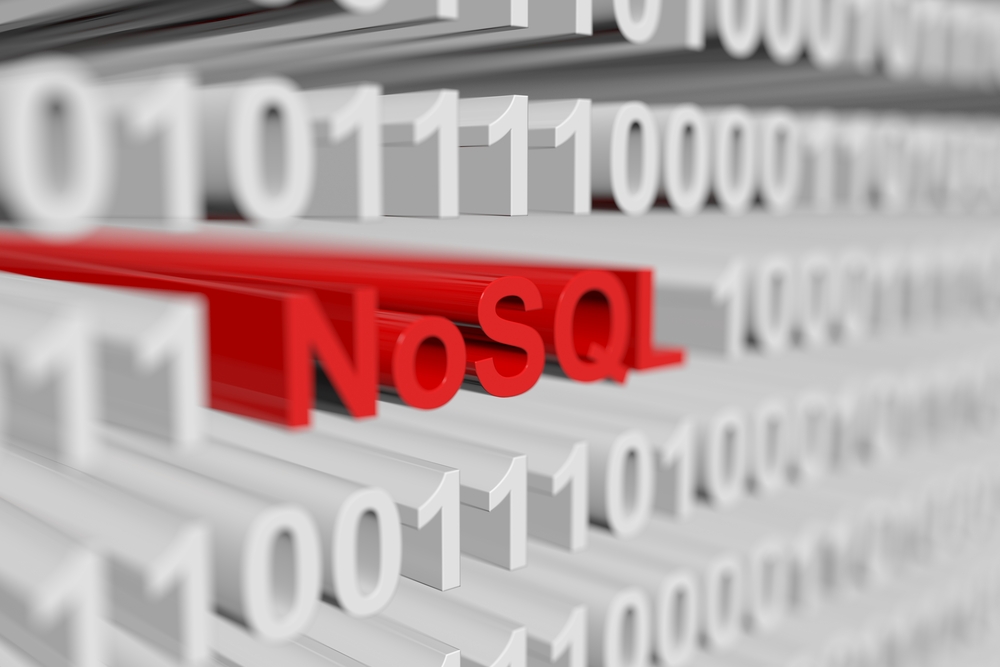 The relational database collects data andsegregates it into various interrelated tables and when a user is required torun a query on a set of data, then the desired information has to be collectedfrom many tables and combined before providing it to the application. Same isthe case when data is to be written as the write needs to be coordinated aswell as performed on many tables. Relational database proves its efficiency incapturing and storing information where the data volume is low and flows intothe databases with low velocity. But for working with hundreds of applicationsthat take into account massive volumes of data having high velocity, NoSQLdatabases prove to be the most feasible option.

NoSQL databases are non-relational andtherefore, don’t follow the tabular structure for establishing links betweenseveral tables for storing and organising information. The NoSQL databases makeuse of JSON format for storing and aggregating data into documents and this mayeven result in duplication of information. But storage is no more a costconstraint and hence, NoSQL database model is extremely flexible andefficiently distributes the resulting documents along with offering significantimprovements in read and write performances.

Varieties of data like personalinformation, user generated content on websites, social media feeds, geographiclocation data, sensor generated data, etc. are the few examples of the giganticamounts of data being collected easily by businesses through various sources.Since enterprises across the world are increasingly embracing Big Datatechnology to improve their sales, business outreach and establish hugecustomer base, they are also resorting to NoSQL databases for handling newvarieties of data generated in today’s scenario.

In the quest of deploying highly flexibledatabase to seamlessly accommodate new data types in both structured andunstructured forms, developers are accepting NoSQL database model to cater totheir needs efficiently. The emerging trends, fickle customer behaviour, newclasses of data along with rise in web and mobile applications have motivatedorganisations to depend on a database technology that is extremely scalable andflexible and well complements with their Big Data needs. In this process, NoSQLtechnology has emerged as the only solution that takes into account all the V’sof Big Data to deliver effective results.